Fat: Is It As Bad As Everyone Says It Is? 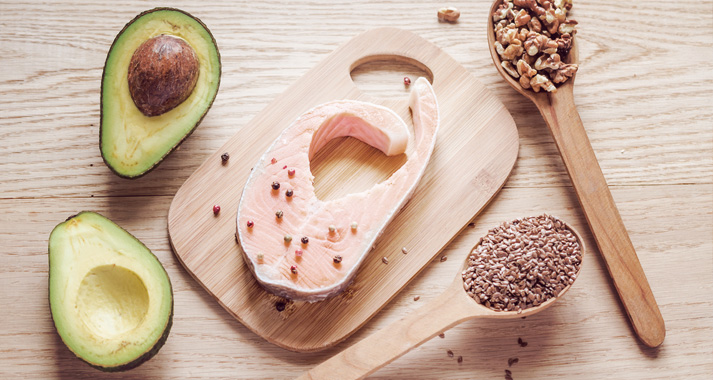 Fat has got a seriously bad rap over the years.

It all started in the 1950s when a researcher named Ancel Keys proposed the ‘lipid hypothesis’, which emerged from his infamous ‘Seven Countries’ study. Keys sought to demonstrate a direct correlation between saturated fat, cholesterol and heart disease. In doing so, he compared the saturated fat consumption against the prevalence of heart disease in seven countries.

Except, that was a lie.

Rather than publishing the data in its entirety and admitting his hypothesis was incorrect, Keys chose to cherry pick seven countries from the twenty-two that would help him demonstrate a fake correlation between saturated fat and heart disease.

Keys was so desperate to prove his hypothesis to be correct (and accept all the scientific accolades that would go along with it), that he went on to publish another paper demonstrating a correlation between saturated fat and cholesterol in the blood. This time he was actually on to something. Certain saturated fats can raise levels of blood cholesterol (while others can improve the ratio of good-to-bad cholesterol in the blood, but he left out that part, obviously). This study would have been all well and good, except that Keys then decided to make a massive scientific leap of faith. Keys claimed that higher levels of cholesterol directly caused heart disease.

This idea unfortunately gained traction and culminated in a front page article in Time magazine. The article was the final nail in saturated fat’s coffin, and gave birth to the general negative ideas against dietary cholesterol and saturated fat.

Since that time, there has been an abundance of research to research that directly contradicts Keys’ ‘lipid hypothesis’ (see here, here, here, and here), but unfortunately the damage was done and much of the negativity associated with saturated fat has persisted.

If the above information went over your head a bit, here’s a video that might do a better of job of explaining things:

Should You Eat More Fat?

While fat can make you gain weight, it very much depends on the type of fat you eat, and how much of it. Fat contains 9 calories per gram, whereas both protein and carbs contain 4 calories per gram. This makes fat comparatively easier to over-consume, so it’s important to be aware of how much you are eating. Tracking your calories using MyFitnessPal is the best way of making sure that your fat intake is on point.

But not all fats are created equal. Some can work miracles for your health, while others can be destroy it: 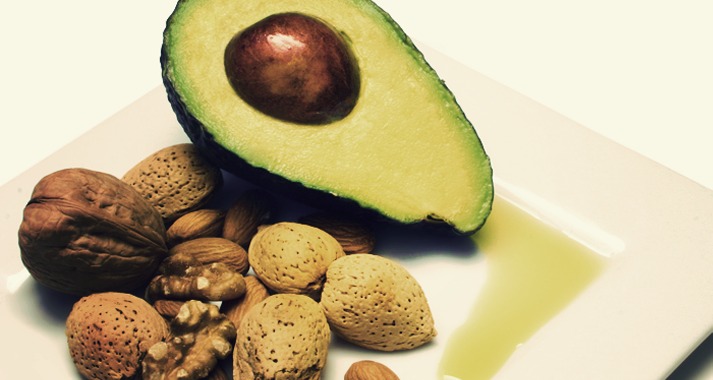 ‘Low-fat’ and ‘fat-free’ products are devoid of these naturally occurring, healthy fats and you therefore miss out on all of the above benefits by consuming them. Not only that, but they are packed with sugar to make up for the taste that is lost by removing the fat.

Sugar is arguably the biggest factor contributing to obesity and health problems. It’s this fact that makes low-fat products such a scam. the food companies know the science, but they also know that people have been fooled into thinking that all fat is bad and will therefore buy their products.

Some great sources of saturated and unsaturated fats are: 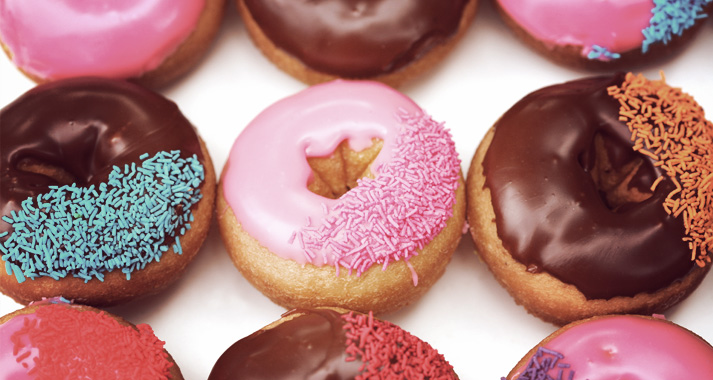 Up until now I’ve done my best to defend fat.

Trans fats are oils that have been chemically-altered from their original liquid states through a process called hydrogenation. The process increases the shelf life of the oil and improves the texture of the food to which the oil is added.

Food manufacturers love trans fats, but your body hates them. In fact, the Nurse’s Health Study of 80,000 women found that just a 2% increase in trans fat consumption increased risk of heart disease by 93%. NINETY THREE PERCENT!!!

Trans fats also cause weight gain even if you aren’t eating enough calories to maintain your weight , specifically contribute to abdominal fat, increases risk of coronary heart disease and raises your ‘bad’ (LDL) cholesterol and lowers your ‘good’ choleterol (HDL).

The following are all sources of trans fats, and should be avoided like the plague:

You’ll notice that all the foods in this category are man-made, whereas those in the above category are completely natural. It’s no coincidence that the man-made stuff is terrible for you – this is true of most food groups.

How Much Fat Should You Consume?

Now that you know which type of fat to avoid, you’re probably wondering how much you should actually eat.

If you consume more calories than you burn, then you will gain weight. And at 9 calories per gram, fat can be particularly easy to over-consume, which is why it is important to have an idea of how much you should eat.

The simplest way of doing this is by establishing a rough idea of what your protein and carbohydrate intake should look like, and then making up the remainder of your calorific intake with natural fats. So for example, let’s say you eat 140g of protein per day, and 200g of carbohydrates (remember that protein and carbs are 4 calories per gram, and fat is 9):

This calculation is explained more thoroughly in The Renegade Diet, which is my favorite guide to nutrition and an all-round healthy lifestyle. World-renowned coach, Jason Ferruggia, has done all the hard work for you and created the most effective, easy-to-follow guide I have ever come across.

You can get The Renegade Diet here.