Is Alcohol Making You Fat? 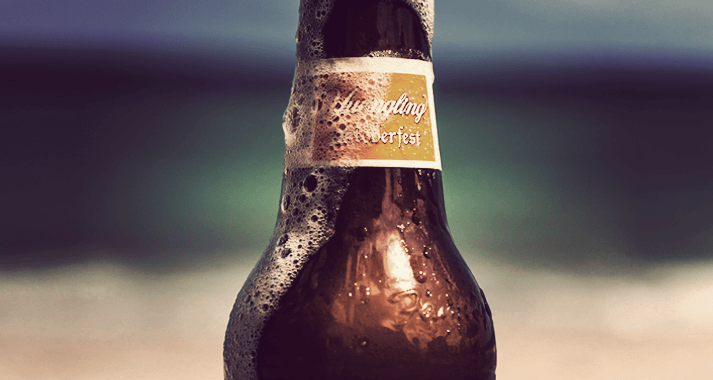 It’s a glorious day. It’s 2 o’clock in the afternoon and the sun’s shining, the sand’s around your feet and the waves are lapping against the shore. You order a lager, and as the sunlight dances off the golden bubbles, you can’t help but think how beautiful a pint looks on a day like today.

Usually, you avoid drinking in the day for fear of falling asleep at your desk, or bumping into a colleague and the rumour getting out that you’re checking into rehab. But today, you’re not working and you want to relax. It’s just one drink – no big deal – and besides, you’ve been hitting the gym hard and eating like a champ all week. You’ve earned it.

It’s such a nice day in fact, that it would be criminal to stop at just one.

“It’s 5 o’clock somewhere!” you say. Your friends laugh and off you trot to get another round in.

5 hours and multiple beers, shots and bombs later, you’re wasted. Your stomach’s growling and the quinoa salad you’ve got waiting in the fridge just isn’t going to cut it. There’s a kebab shop around the corner that the locals call ‘Dirty Adam’s’ that sounds like it will do the job nicely.

You order The Godfather and manage to polish it off the within 10 minutes.

The next morning you feel horrible. Not only because your body is trying to flush out the alcohol and Dirty Adam’s kebab in any way possible, but because you feel like all the hard work you have put in throughout the week has been undone.

We’ve all been there (many, many times in Vietnam where the beers are 30p/60c each).

Some people reward themselves for a week of clean eating and exercise by going balls to the wall, and having an ‘anything goes’ cheat day, whilst others choose to prioritise their fitness and health, and as such they decide to stay indoors and track their macronutrient ratios down to the very gram.

It’s a shame because both approaches are flawed. Although mainstream fitness media would have you believe that a few drinks are going to leave you with a beer belly and make your muscles disappear overnight, the reality is that there’s no need to beat yourself up for enjoying a day of boozing, and it’s equally unnecessary to avoid socialising for fear of sabotaging your fitness and health.

Whilst alcohol can certainly be your worst enemy when abused, and it is possible to jeopardise a week of dieting by binging on alcohol and junk food just for a single day, it can absolutely be part of a healthy lifestyle. Knowing which alcoholic beverages are the least calorific and how you should eat on a day that you plan to drink, for example, play a huge part in enabling a hopeless drunk like myself to remain lean whilst drinking on a regular basis.

There are even a number of health benefits to be had from drinking it.

The Health Benefits of Alcohol 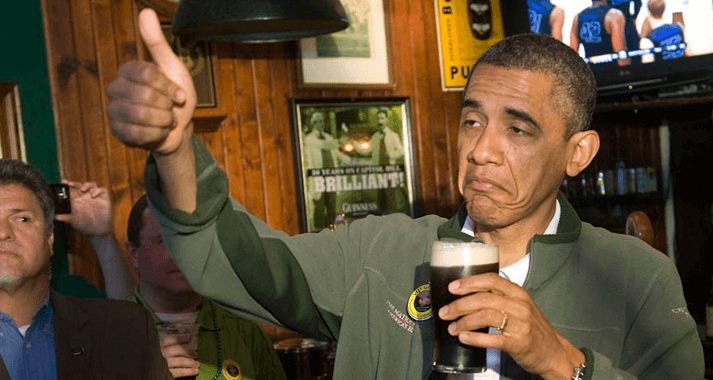 Yes, you read that correctly.

The Appletini you secretly love isn’t killing you, and might actually be good for you.

As people from the Mediterranean well know, moderate consumption of alcohol:

Alcohol is not without its drawbacks, but it can be said without a doubt that moderate alcohol consumption is healthier than complete abstinence. Yet alcohol, despite its benefits, remains feared by those trying to get shredded.

How Does Alcohol Affect The Body? 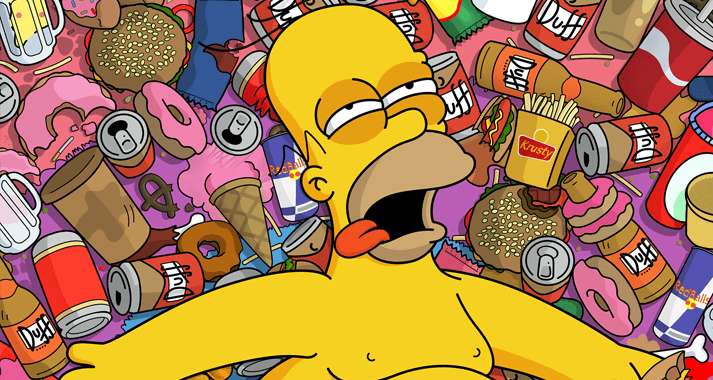 As you consume alcohol, it is absorbed by the blood stream and moved towards the liver to be broken down (metabolised).

This is how you end up drunk, and it’s around this time that you decide Dirty Adam’s kebab doesn’t sound so bad after all.

As you chow down, your liver works hard to metabolize the alcohol. During this process, a substance called acetate is produced. Acetate is toxic, and your body prioritises getting rid of it above all else. This is a good thing, but it means that your body can’t break down (oxidise) fat as easily in the meantime.

Fat is therefore stored in the body more easily when you’ve been drinking. It’s not the alcohol that makes people fat – it’s all the junk people eat alongside it.

Do The Calories In Alcohol Count?

The junk food that people eat whilst drinking causes the majority of fat gain, but that isn’t to say that the beverages in themselves can’t contribute to fat gain as well.

The problem is that drinks aren’t filling. You can just keep drinking and drinking until you pass out, and you won’t ever feel full. This leads to overconsumption, and whichever way you look at it, consuming too many calories leads to fat gain.

Alcohol is labelled as 7.1 calories per gram, but the actual value is around 5.7 calories due to the thermic effect of food (the amount of energy the body uses in processing it). Although there are fewer calories in alcohol than you might think, they still add up. This is especially true when you consider that lots of alcoholic drinks contain some sort of mixer, such as soda or juice.

When drinking, the aim should be to consume as few calories as possible whilst still providing you with the ‘benefits’ – whether that be reaching a desired level of inebriation (let’s keep it professional), or simply enjoying a fine tasting beverage. 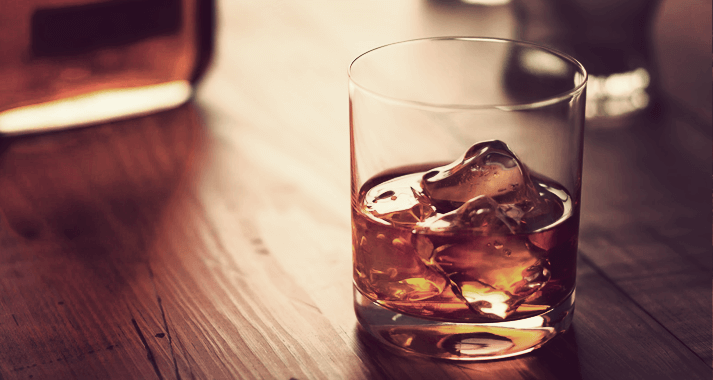 Drinks should be enjoyed after all, but there are better and worse choices when it comes to fat gain.

The best choices include:

Choices that aren’t so good are:

How To Prevent Fat Gain When Drinking

If you’re only going to have a couple try to factor it into your calorific budget for the day, but otherwise have whatever you damn well please. If, on the other hand, it’s going to be all day session, you need a game plan:

Does Alcohol Make You Fat?

Alcohol, in itself, does very little to increase fat gain. Problems arise when people combine it with junk food and high calorie mixers.

The strategy above is meant for those that want to be able to drink freely without completely derailing their progress. Although it wouldn’t be a good idea to do this on a daily basis, it’s an effective way of enjoying alcohol alongside a healthy lifestyle.

Have you been able to lose weight and maintain a healthy social life with or without drinking?

And most importantly, do you have any healthy hangover cures to pass along?